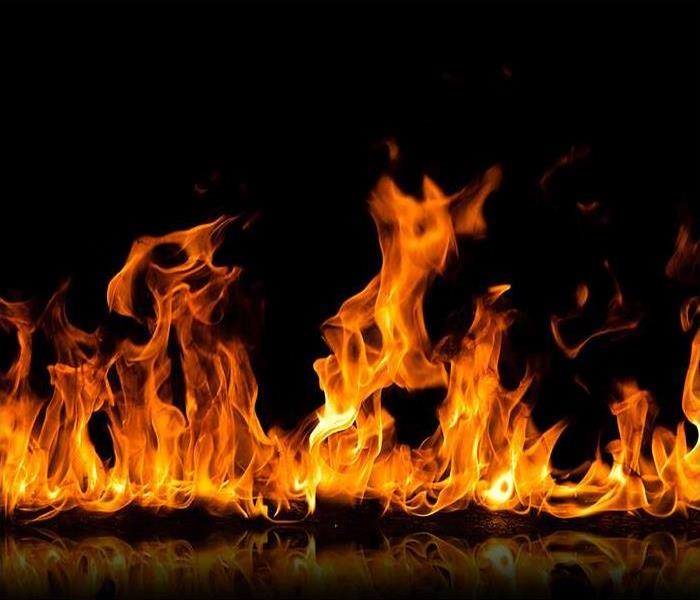 According to the National Fire Protection Association, U.S. fire departments responded to an estimated 15,970 home fires involving clothes dryers or washing machines between 2010 and 2014. These fires resulted in annual losses estimated at 13 deaths, 440 injuries, and $238 million in property damage.

Please know SERVPRO of Lake Conroe, Magnolia and Cleveland are here to service you and surrounding communities with any fire or water mitigation needs.