Cooking is the Number One Cause of House Fires, According to the National Fire Protection Association 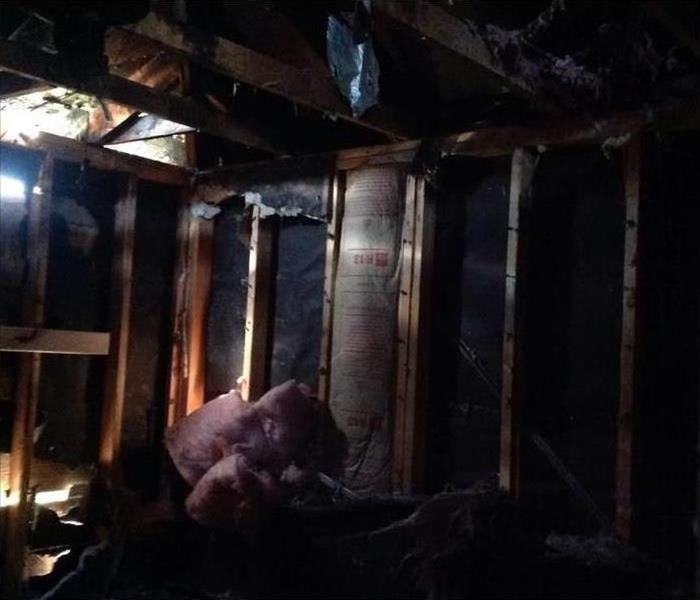 What is the #1 source of house fires?

The number one source of house fires is cooking – usually leaving pots or pans unattended on the stove while you run away to do something for “just a minute.” The NFPA says that 40% of all house fires, or an average of 156,600 per year, start this way, causing approximately $853 million in property damage. Two-thirds of the fires started because the food or other materials caught fire.

Fires are more likely to start on a range (57%) as compared to the oven (16%), mainly due to frying. Most injuries occur when the cook tried to put out the fire.